First of all, there’s one particular player that makes the list over and over again. Can you guess who it is? Consequently, today i’m bringing you the 10 priciest sports memorabilia pieces. In addition, I’ve also got the most popular jerseys that have rocked the sports world this past year.

I can’t say I”m overly suprised by anything on the list, but there are definitely some items you probably wouldn’t think of just off hand.
From a cool 940k price tag to 4.4 million, here is a list of the most expensive sports memorabilia pieces ever sold.
Moreover, I sought out the most widely bought player jerseys over the past year. Here are the big winners:
NBA: Stephen Curry (Golden State Warriors)
NFL: Tom Brady (New England Patriots)/ Russell Wilson (Seattle Seahawks)
***Interestingly there are conflicting reports which is why I included both players 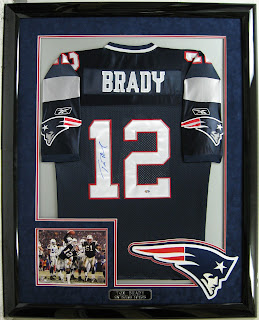 In another conclusion, the market isn’t slowing down.

Also, let me know if there are any other top selling you want me to track down and I’ll include the inquiry in another post!